A downloadable game for Windows, macOS, and Linux

Play as one of 4 humans, escaping from a dark land with only your lantern and your friends, or as the ghost, releaving the powerless people from their lives.

Haunt is very much a work in progress. We are not done with the game yet, but development continues.


Haunt is a multiplayer horror game made by the SteamLUG 7dfps team, as an entry to the weeklong game jam. The lantern that humans carry reveals the otherwise invisible ghost and slows it down, but has limited oil. The ghost moves quickly and kills on touch, so the humans must work together to survive. At least, that's how it will be when the game is done.

Here is a glimpse of what the game currently looks like:

See the latest development post on 7dfps.com here, or checkout my profile page.

This was made using only open source tools, including the Godot Engine. Many thanks to everyone who contributed! The SteamLUG 7dfps 2014 team consisted of 5 members (beansmyname, HER0, Nemoder, razieliyo, and Tigge), but we couldn't have done it without building on the work of the 2013 team (models thanks to salamanderrake, concepts and moral support from Cheeseness). Others who were not available during 7dfps plan to join in on our continued develpment (odin!). Special thanks to the testers (Tele brought 3 computers for us!) and the support from the Godot users/devs on #godotengine on freenode.

Check out the code in the Github repository! It also has binary releases mirrored there.

If you pull from git, you can easily edit everything (and get the latest changes), but you'll need the Godot Engine separately. Binaries are found here.

Most of the binaries hosted here on itch.io should "just work" after being extracted.

Enjoy, and remember that it is still in development.

If the download servers don't seem to be working, feel free to check out our releases on github. 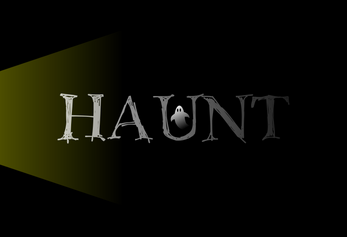